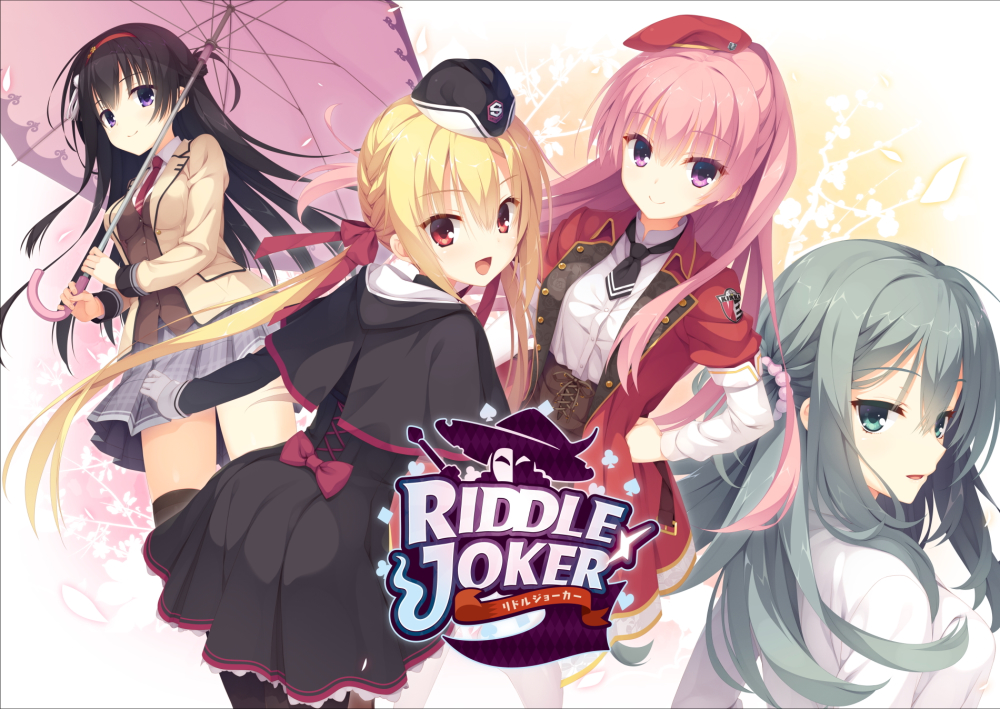 Good evening everyone! Been a while since you’ve heard from us but we’re working behind the scenes! First of all, sorry about the lack of updates on the Aokana KS lately, there’s been a lot of work going on behind the scenes to attempt to rectify shipping issues. HF is still working on shipping orders and fixing issues with existing orders. Some people are waiting on replacement dakis and replacement wall scrolls as theirs were lost in transit. Those have been ordered from the manufacturer but it may be a couple of months before they are ready to be shipped. Those aside, HF expects the bulk of the remaining orders to be shipped by the end of the year.

We’d like to take this chance to briefly talk about our plans going forward to prevent the issues we’ve had shipping merch in future campaigns. As you know the Aokana KS was our first foray into merch production and fulfillment, and HF doesn’t usually ship internationally, so it’s been a learning experience for us. We’ve since discovered MANY areas that would make fulfillment faster, and smoother for everyone. The plans are in the initial stages, but fulfillment for future KSes should be MUCH less confusing for our European customers especially, and should hopefully help with the VAT issues people have had with the Aokana goods. Once we have a firm plan we’ll make a blog post laying out what went wrong the first time, and what we are doing to fix it for future campaigns.

NEWS ABOUT THE NEKONYAN SHOP

Next up, some of you may have noticed in the last week or so that it is not possible to make purchases on the NN Shop page. Please use Steam or all the other storefronts where you can buy our products in the meantime!

Unfortunately about a week ago our payment processor banned our account, and we’ve been unable to get the problem rectified.
This has led us to rethink our shop going forward. As we make our titles available on as many storefronts as possible, the actual number of purchases through our site directly is fairly low. In addition, any other payment processor could theoretically do the same thing (as other publishers have had happen to them recently) Ultimately we’ve decided that likely our future path will be to put this on the back burner, and when our store returns we will likely only directly sell a DRM-free steam build (all ages, in other words) with a separate site set up for the 18+ patches and general patches for our titles.
This would make it so we can use PayPal on our site for games instead of just credit cards. As I said though, this is a low priority for now, as sales are mainly through our various partners.

Lastly, we will have some announcements for all of you early next year, in January or February, and we have a bunch of new exciting titles lined up and some other news coming sooner than that hopefully.

We hope you are all staying safe and healthy.