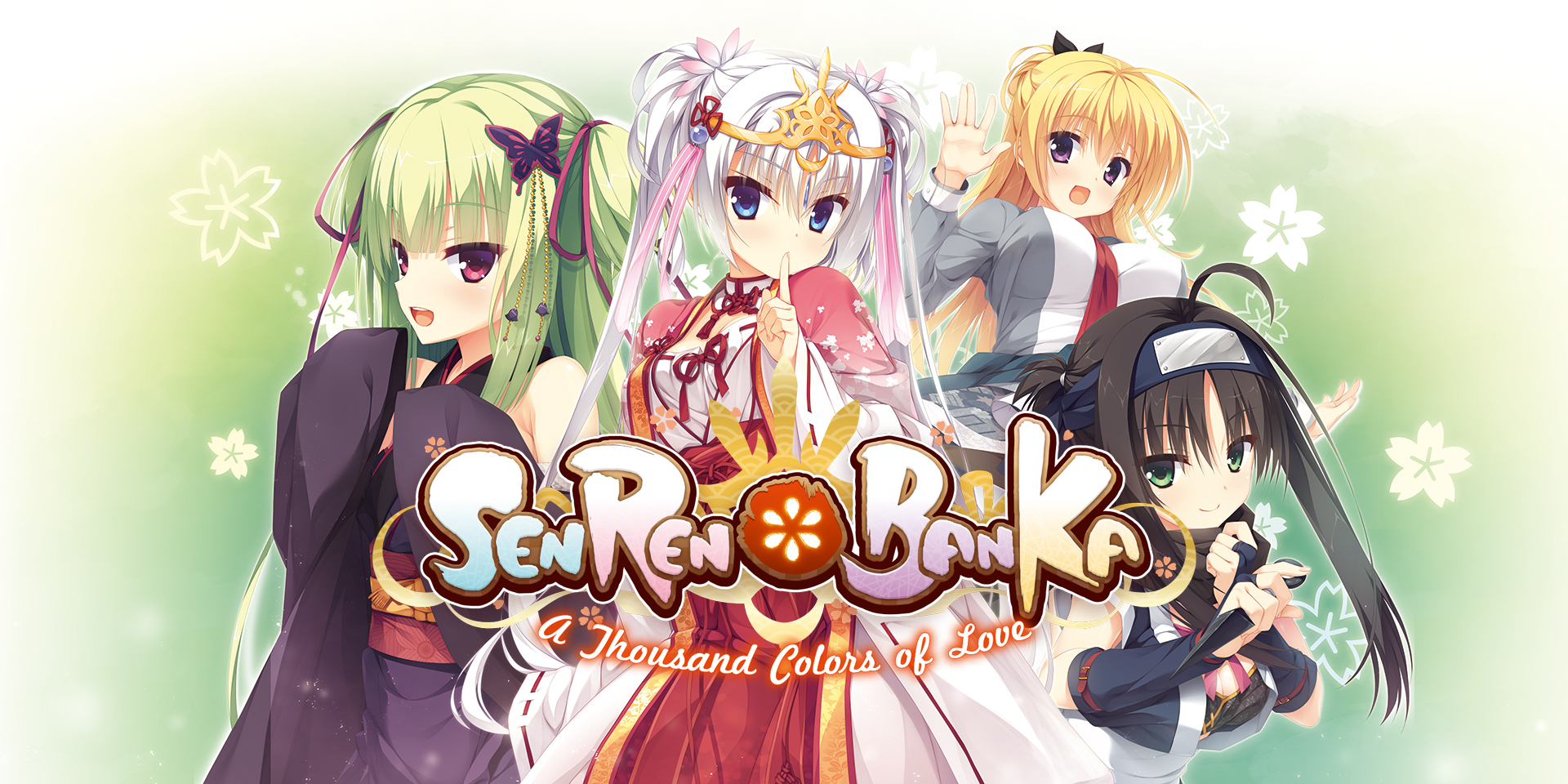 Hey guys, we hope you had a nice weekend!

Fresh off the release of Aokana, we wanted to take a moment to address something a lot of you have been asking about.  After the last monthly update we promised you more info soon regarding the status of Senren Banka, and that’s the topic of this post. As you probably have figured out, the current translation progress has made it more than clear that an October release simply isn't going to happen. Ideally, we should have addressed this matter sooner, but we wanted to make sure we can commit to a new release date that we believe we can actually realistically make, and discuss those plans with Yuzusoft.

Up until now, we were very lucky that almost none of our projects were met with unexpected troubles, which made us a little bit too confident and optimistic when it came to announcing release dates ahead of time.  When you only have a handful of people that are working on a project, circumstances that result in just one of those people falling behind schedule will automatically have a massive impact on the project as a whole. We have learned a lesson here and are going to be more careful when it comes to committing to release dates as already previously discussed.

After discussing with Yuzusoft and taking their opinion into consideration, we have decided to aim for a December release. Unfortunately, that means all other projects, including the unannounced ones, are also delayed. On the positive side, we will have much more time to polish future releases as quite a few are already nearing completion!  In addition to that, we hope you guys are ready for our announcements, as the wait shouldn’t be too much longer for those. As soon as we’ve sorted out all the details and signed on all the proverbial (and literal) dotted lines, we’ll provide a timeframe for you to hear about those.

Lastly, we are hard at work on the Perfect Edition H-scenes for Aokana, and you should expect to see those soon!

Thanks as always for your amazing support! There’s a lot of really exciting stuff coming in the pipeline, and we hope you’re ready for them.