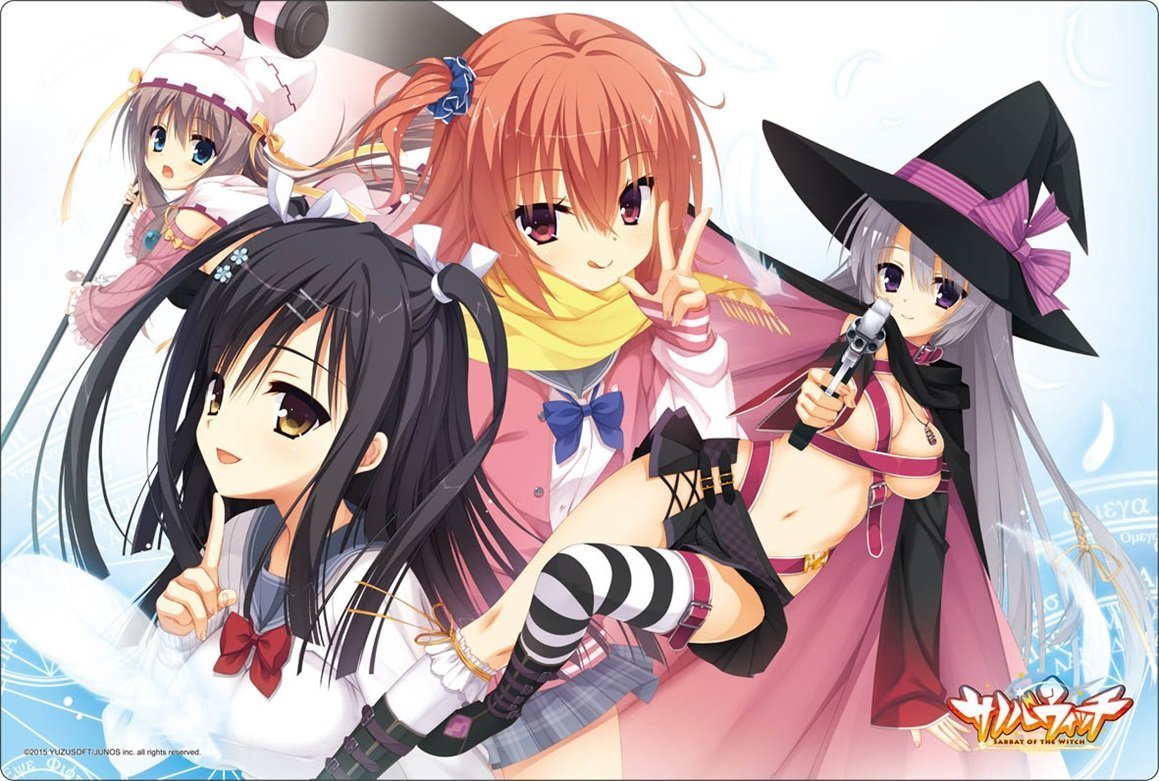 Long time no post... Apologies for that. The Good thing is, that means we actually have a few things to talk about now.

First of all, as some might already know, we have been in Japan throughout all of May, and let's just say that things have gone pretty well for us. We don't want to spoil the fun by giving away too much now.

Let's talk a little about our upcoming releases.

Unfortunately for those of you who have been looking forward to Hello,Good-bye, we're going to delay the release to November.
We hit a little bump along the road when suddenly one of the translators disappeared on us, which is rather unusual in a professional environment, but said translator has been replaced and translation progress is steadily moving towards completion. We could probably still make it until the end of August as originally planned, but we opted for a slightly different plan to accelerate something that was planned for next year. We'll have more to share regarding what that is in a few months, just now that you're going to get a better HGB experience than you would have gotten otherwise.

To give you at least something in August, we're going to announce two big titles that are hopefully going to surprise you more than just a little. A lot of effort and time has gone into getting these titles, and now we're terribly excited about getting to announce them and bring them to the West.

With translation wrapping up in only a few weeks, progress for Sanoba Witch, on the other hand, has been going more than smoothly, so there's nothing standing in the way of the planned release, which is going to be the 26th of October.
Having learned our lesson with Fureraba, the store page for Sanoba Witch on Steam is already up.

As for physicals, we have found a great manufacturer and have personally reviewed the quality of the endproducts we're going to get, so you can rest assured that there are going to be no issues in this regard. We can't quite say yet whether the physical release of Sanoba is going to be after the digital one or simultaneously, though. One of the main reasons is that it's simply taking some time for Yuzusoft to gather all the tokuten data due to certain stores not existing anymore and other issues. We hope to have more to share on this matter soon.

We also have a little surprise for you regarding Fureraba. Following the Fandisk release in a couple months, we're going to also release a Complete Edition that will have the main game and fan disk bundled together, and is also going to feature additional content from the Japanese Playstation Vita release, adding over 20 new CGs to the game.
The new content is, of course, also going to be added to the Steam version via an update and also made available through a downloadable patch for everyone who purchased the game in a different store.

You can use THIS thread in our forum to discuss!