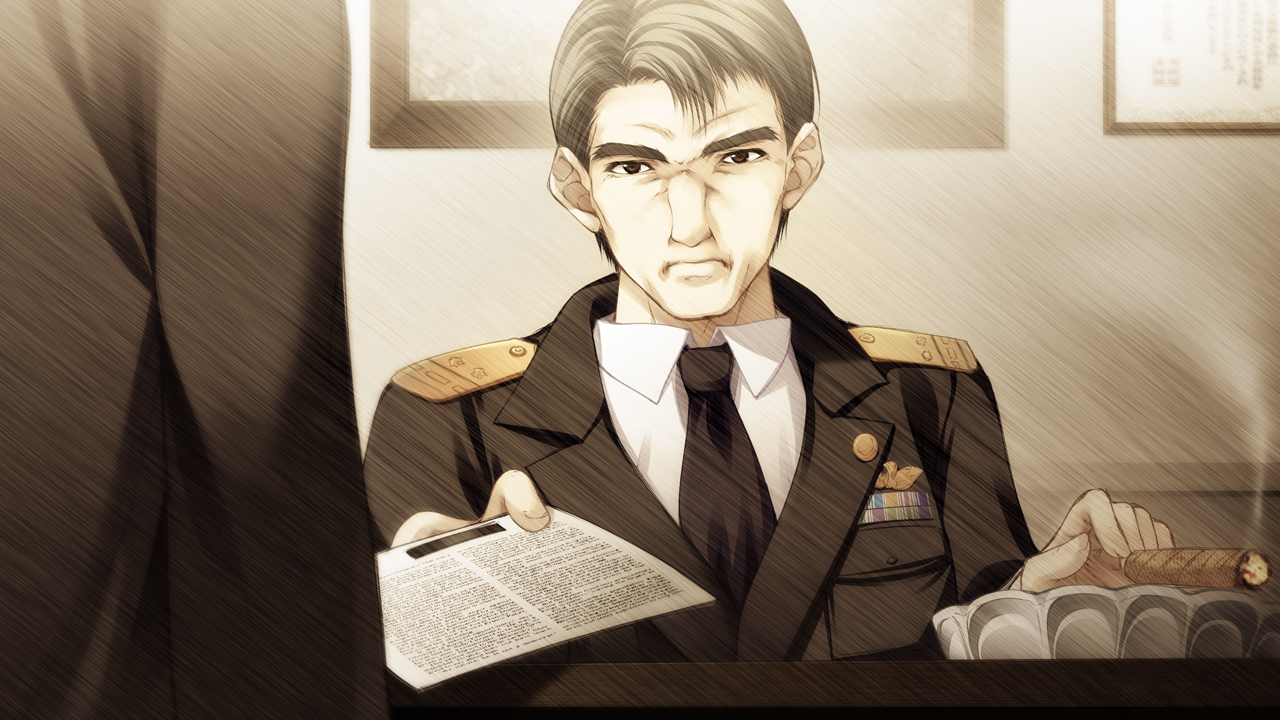 The State of Affairs

To get this right out of the way, this is not the announcement for the two titles we said we would announce.
We know that some of you have been unhappy with the way we have been handling the upcoming announcements, and we promise we will be much more careful about announcing announcements going forward. Unlike back when we started, we are now working much closer together with developers, and also our partners, which has caused us to misjudge how long some of the involved preparations take.
We apologize.

So, we're making this post because there are some things we wanted to discuss. As many of you have heard, our upcoming title Hello,Goodbye was recently banned on Steam. This is very alarming because the build that was submitted didn't contain any nudity or sexual content whatsoever. It could be a mistake or just a kneejerk reaction of some Steam rep, but the problem is that we have no way of knowing that because Valve is unwilling to communicate, which is beyond frustrating.

You often read people bring up the argument that publishers could avoid going to Steam in the first place, but that's not really an option. There are titles where you can easily make a return even without Steam for sure, but we're going for the big titles with outstanding quality that a majority of the community is asking and wishing for, and these titles are expensive.

Now to make things clear, we aren't going to really panic or change anything at the moment since this is still just a minor blow to us that isn't going to affect much in the long run, but we need to keep in mind that this can happen again, and also with titles where it would be a much bigger issue.

This also kind of ties into our next topic: physical releases.
As we announced before, we have secured connections that will allow us to manufacture everything we need for physical releases, but the big problem here is cost. So far we have been prioritizing getting new, exciting licenses and the titles we have announced so far, and have yet to announce, should show you our commitment in this regard. The downside is that we currently don't have any financial leeway, and the situation with Steam is only adding additional risk.

We discussed this matter extensively within the company and arrived at the conclusion that there are only two available options to us here. We either wait until we have released one or two more big titles, or we could resort to a pre-sale kind of deal for physical releases, much like Frontwing, for instance. We want to hear your opinion on this matter, though. If we find that a majority of the community is strictly against the idea, we won't do it.

Moving on, or rather back, let's talk some more about Hello,Goodbye.
We hadn't disclosed that so far, but the reason Hello,Goodbye got delayed is that we've been developing our own engine in Unity, and we have ported Hello,Goodbye to our engine. We're sure you can imagine what the advantages of that are, and also for what purpose you definitely need a different engine for visual novels, but we'll discuss that at a later date.

Everything is coming along greatly, and we should be ready for a release by the end of the month, but we figured we should take some extra time to make sure everything is 100% working, so the release is going to be the 25th January 2019. We'll also open pre-orders within the next few weeks (this time for sure!). If you want to support us and the developers, this the way that will get the most money directly to us. We'll also make sure to throw in some neat pre-order bonus.

Also, good news for both those who like mosaics and those who can't stand mosaics. As some of you have suggested, we're adding an in-game option that will allow you to toggle mosaics on/off.

Lastly, Fureraba Fandisk is also coming soon. Translation has been completed and editing mostly as well. Maybe we can still make it this year, but no promises on that.

All right, that will be it for the time being.
If you have any sort of suggestions regarding what we've discussed in this post or also other topics, we would appreciate your input.

Stay tuned for the upcoming announcement. We'll give you the date as soon as we're 100% sure what day we can make said announcement.

You can use THIS thread in our forum to discuss!