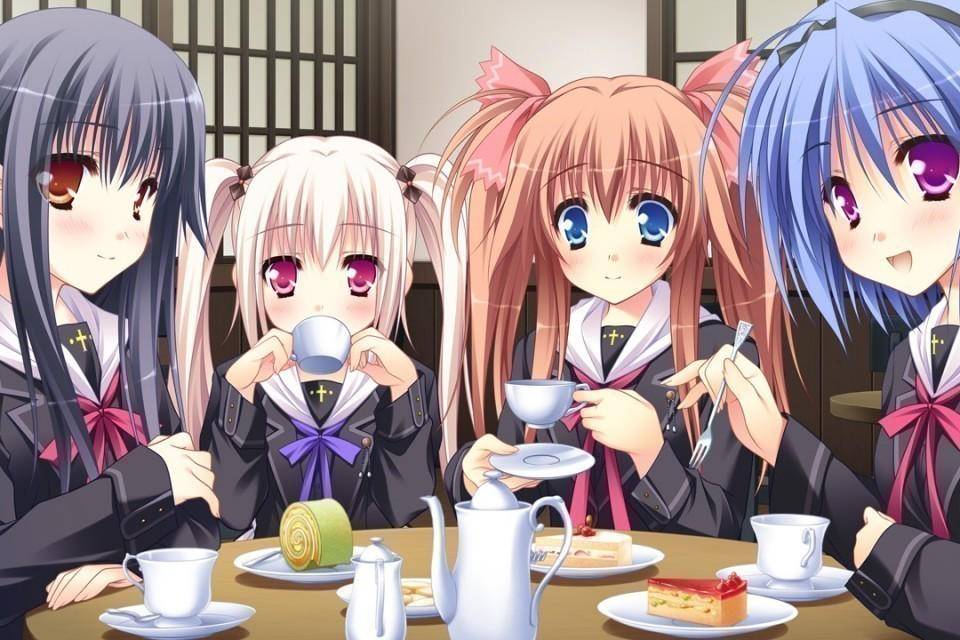 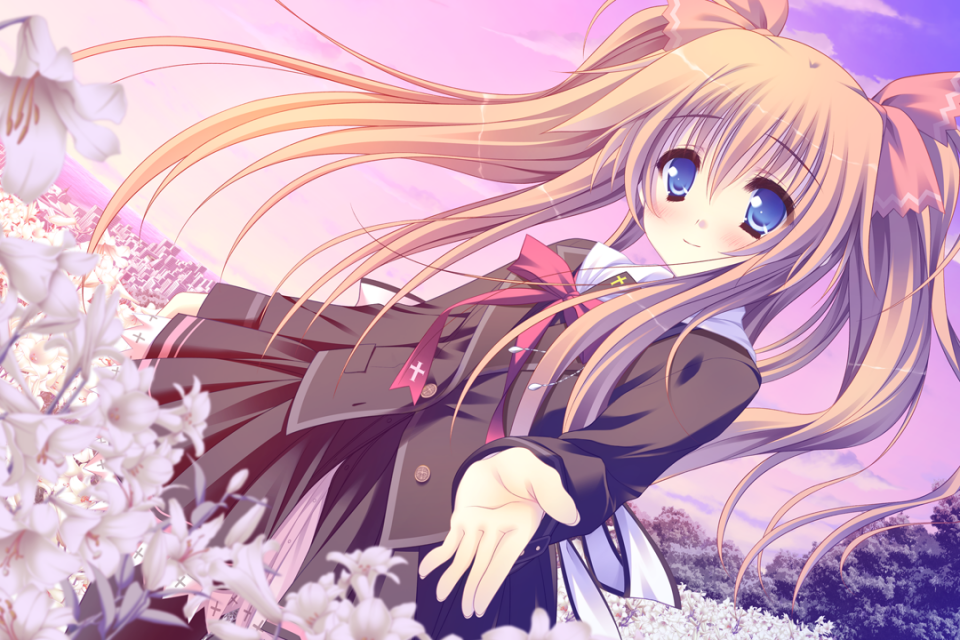 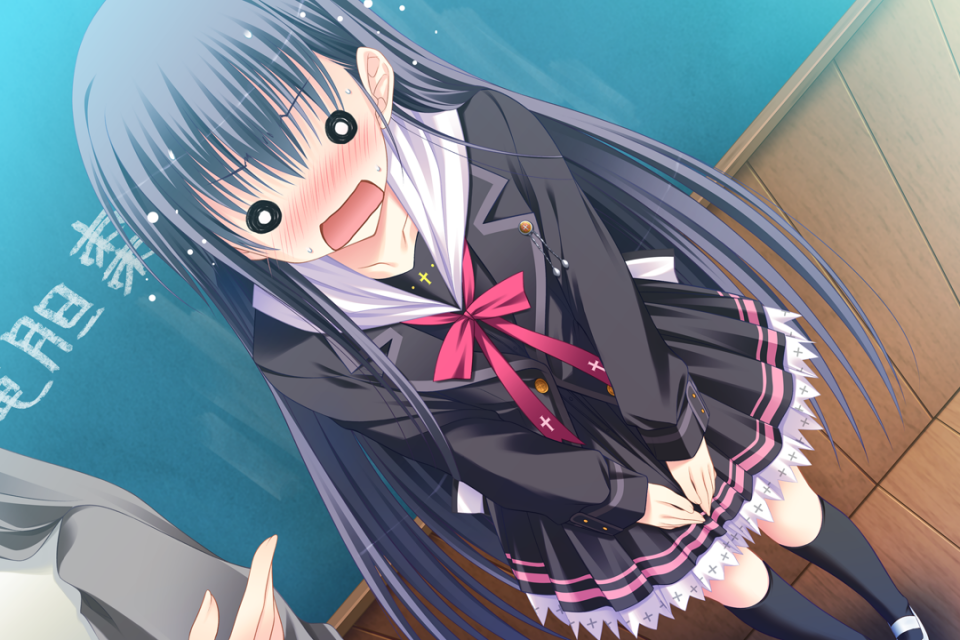 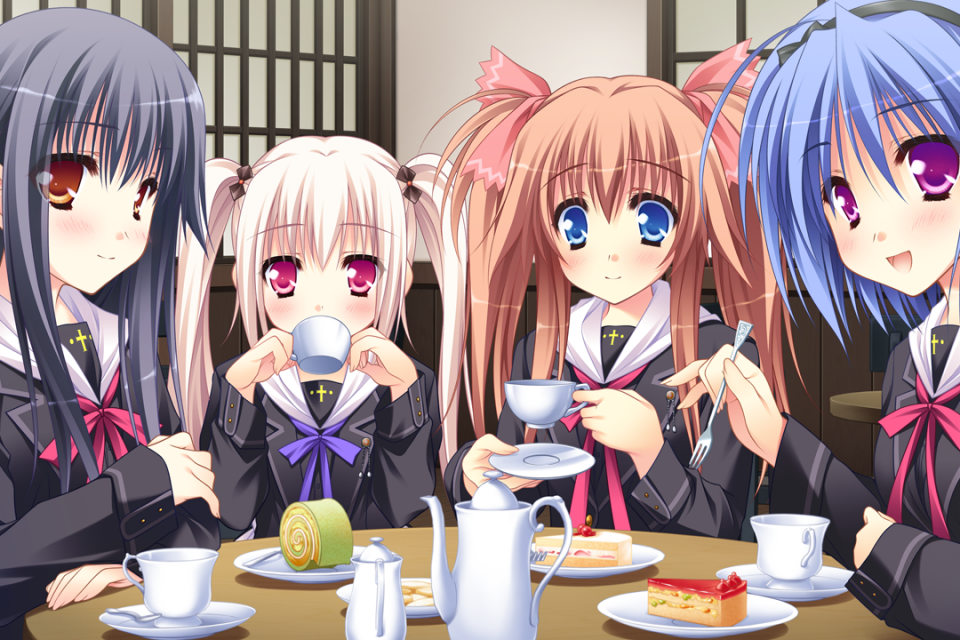 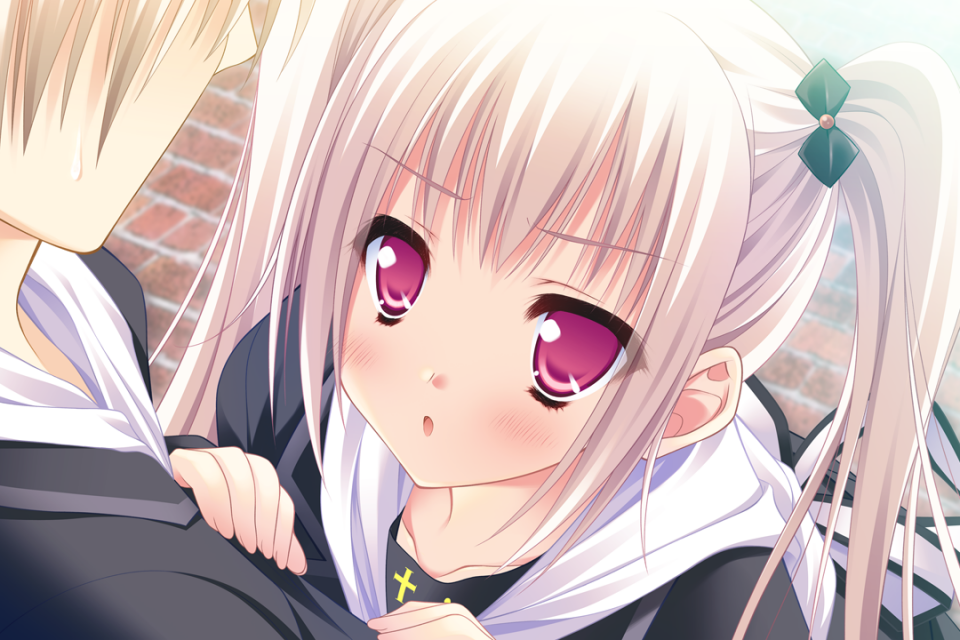 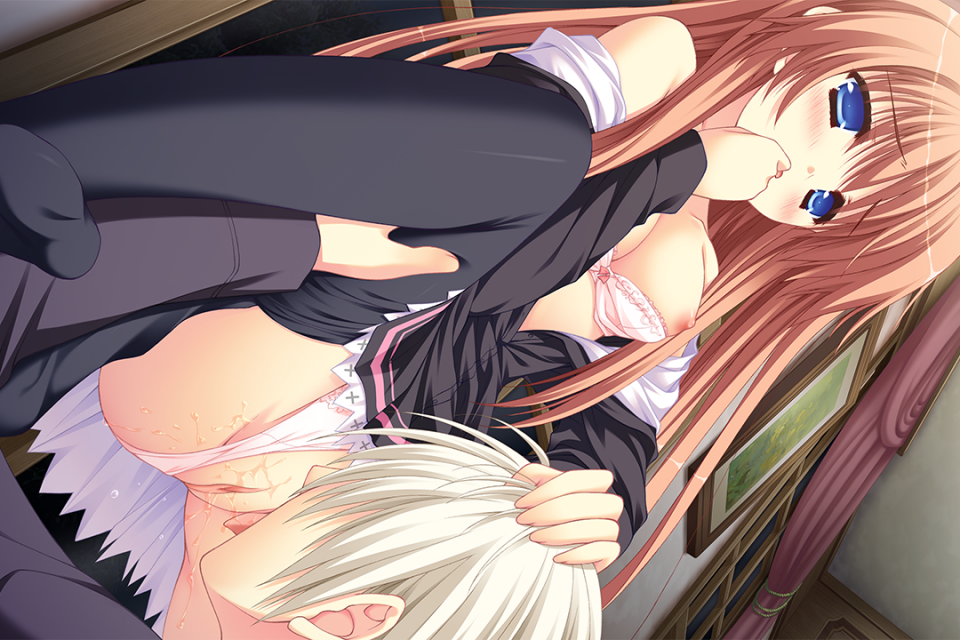 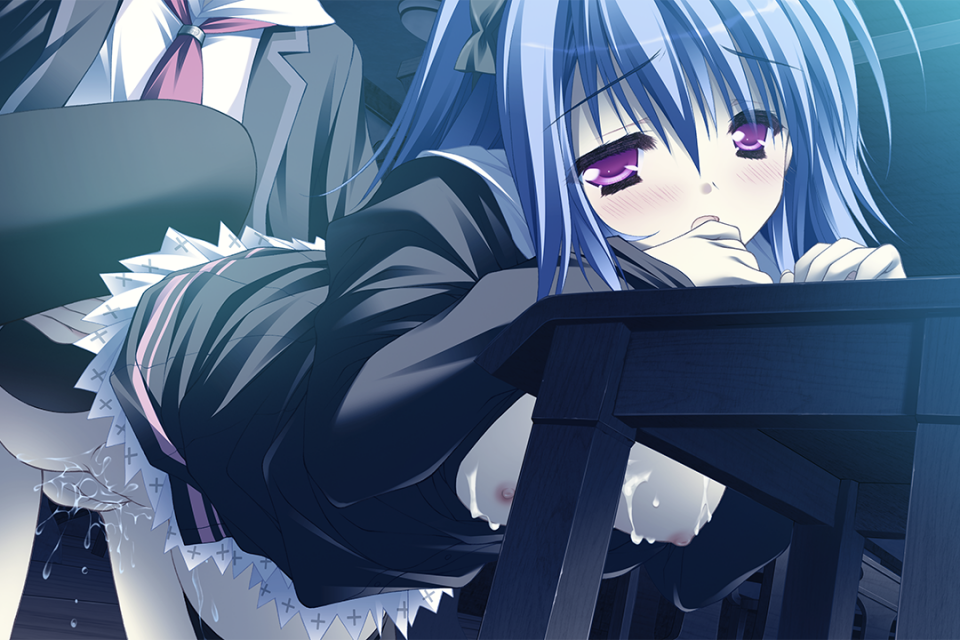 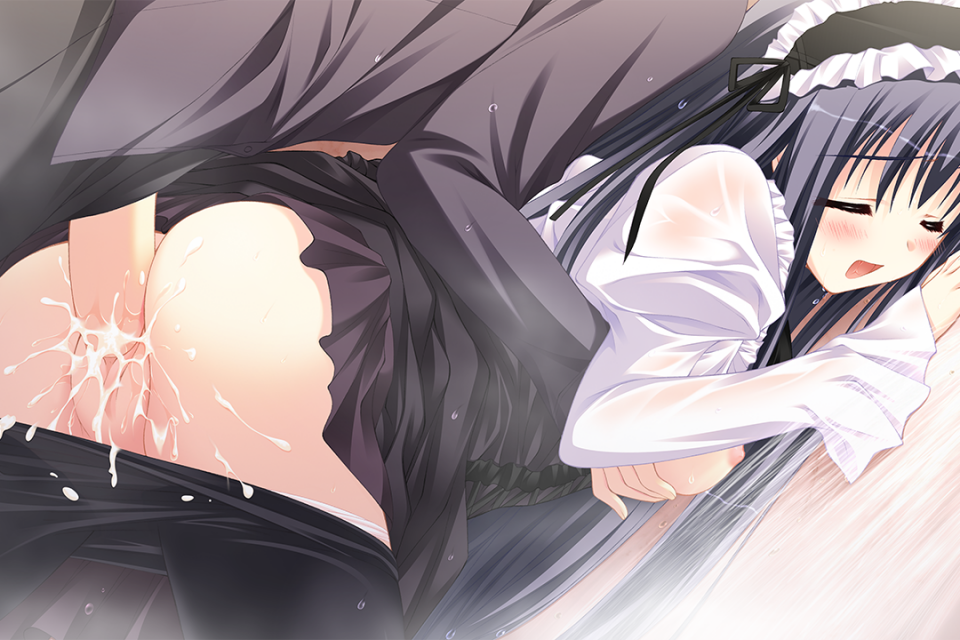 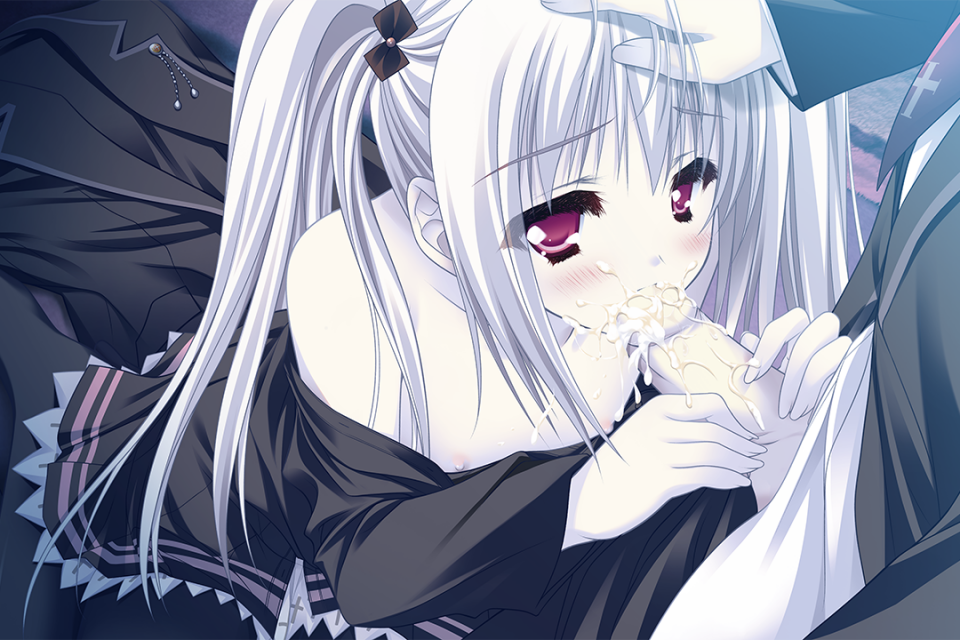 That is the fake name assumed by a young military officer from the United Provinces of Japan. He has been tasked with infiltrating Tenshudo Academy, located in Special District Morino, impersonating a transfer student.

He is to cast aside his former identity, and 'become' Toubu Kaito.

Special District Morino, also known as the neutral zone, is a region of historical significance, and right now, it is the one area which 'both Japans' have their eyes on most.

Upon first entering Morino, Kaito decides to walk around and familiarize himself with his new home. After visiting many different places, he then ends up in a park harboring a memorial statue that honors a certain peace treaty. Kaito wanders a little too far and finds a remote area where he is presented with a vast flower bed that covers every inch on the ground.

And he is not alone. There is a single girl there, tending to the flowers.

"Why hello there. Good morning. Er well, considering the time of day, I suppose I should instead say 'Good evening.' My name is Yukishiro May. What about you, sir?" The girl gently smiles at Kaito and asks for his name.

He responds to her, quickly, and in doing so, inadvertently reveals his 'secret.'

Little did Kaito know, but this slight 'slip of the tongue' would be the single action to put an end to his hapless fate. One tiny mistake and his life forever changed...

"I think it's something wonderful if it was love that led to that mistake."