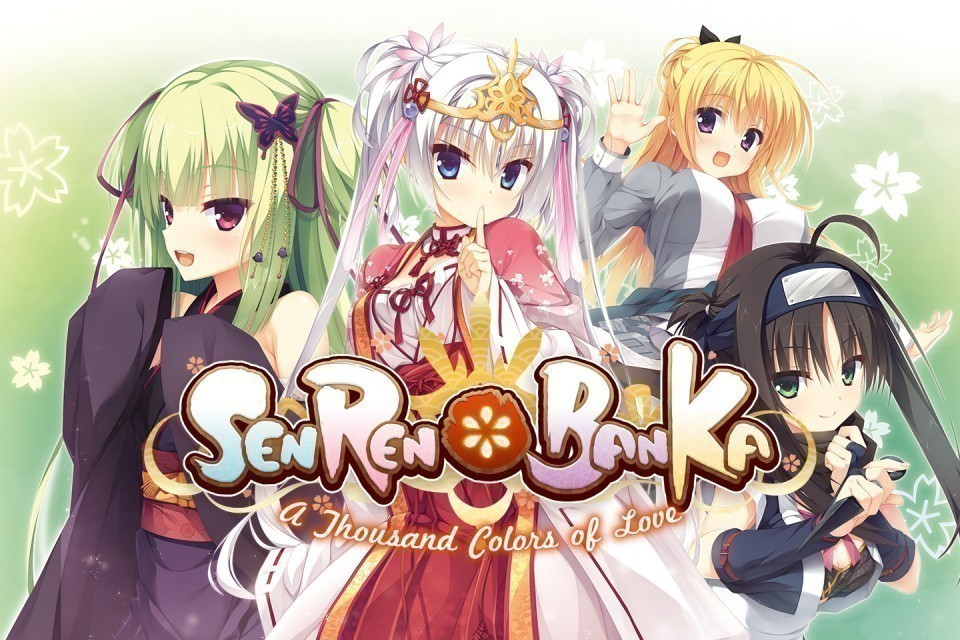 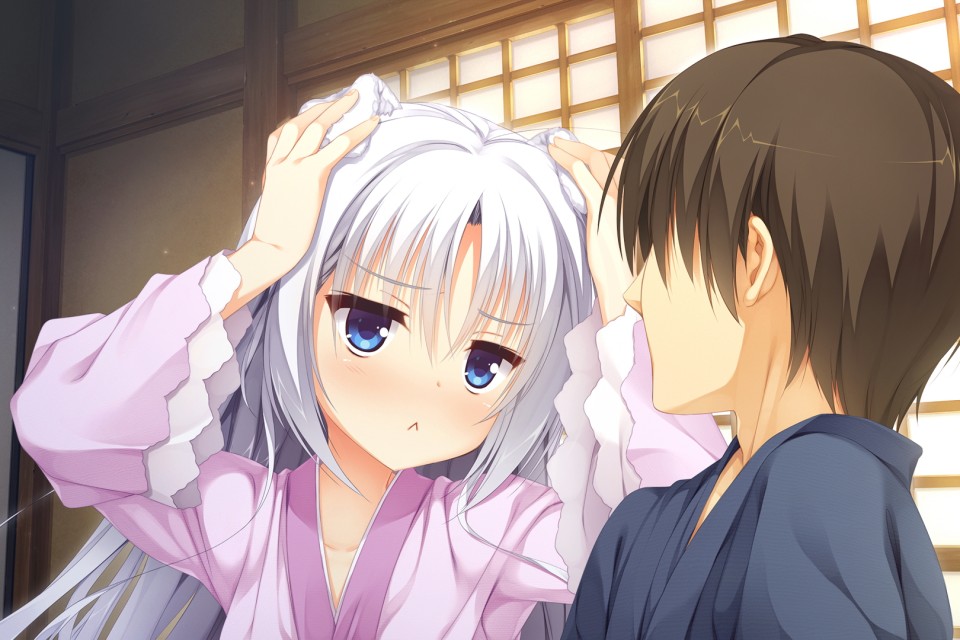 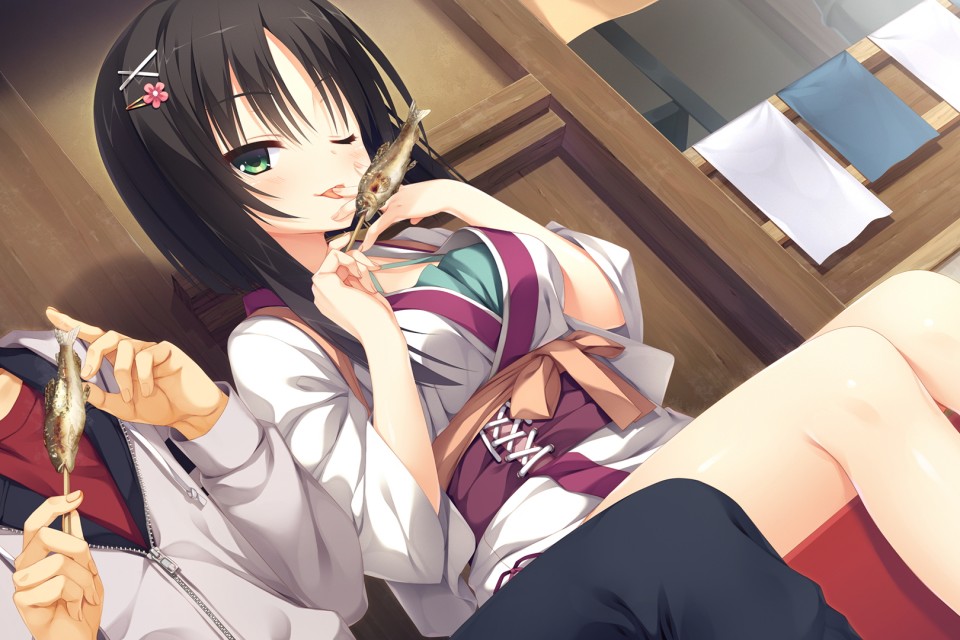 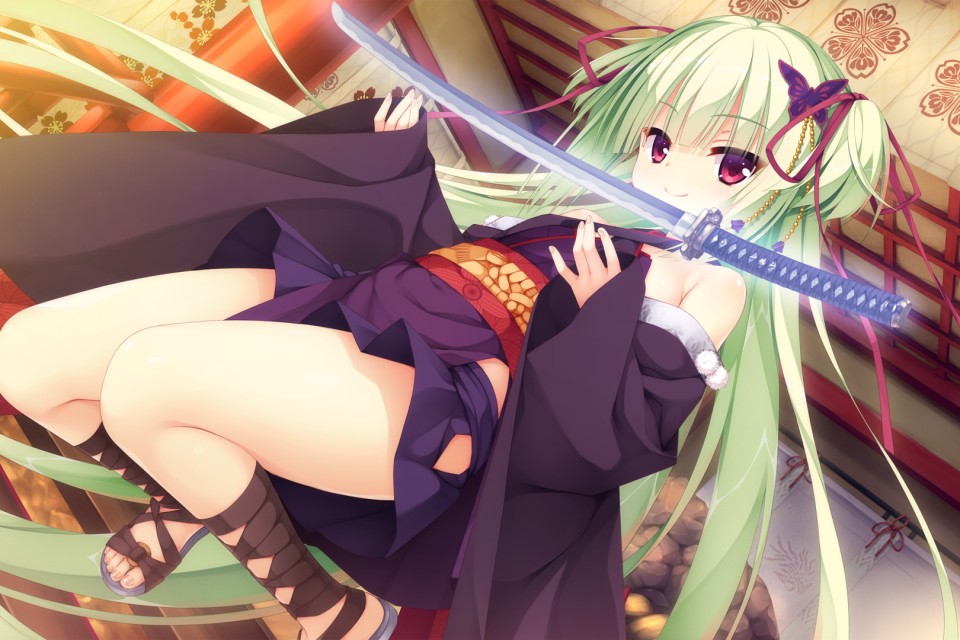 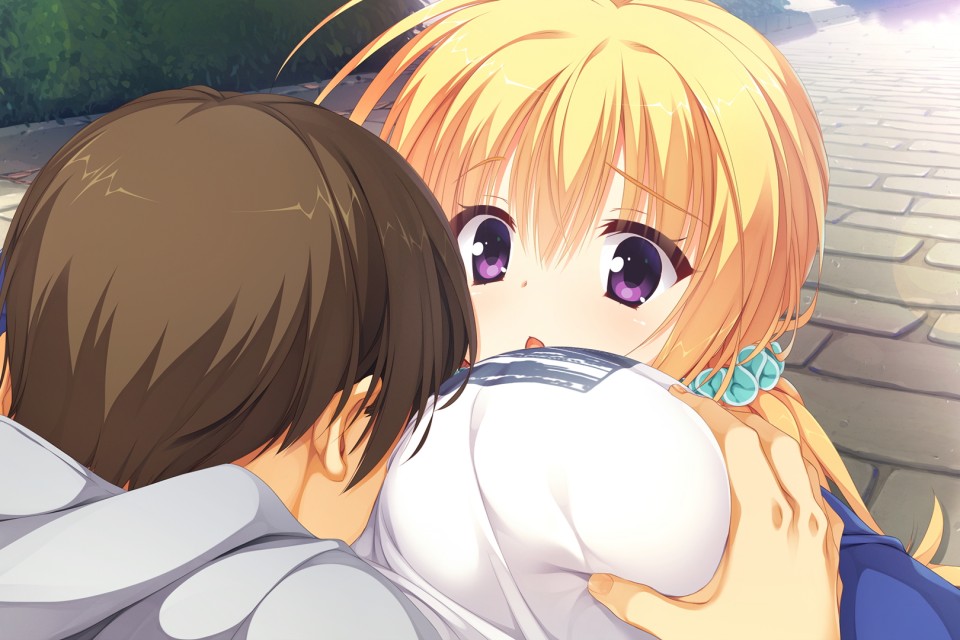 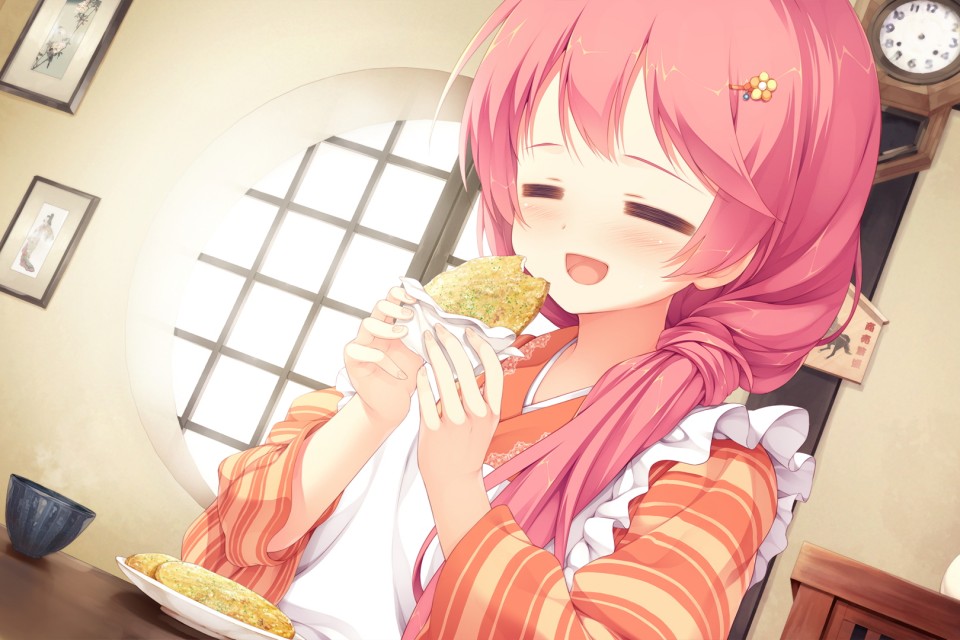 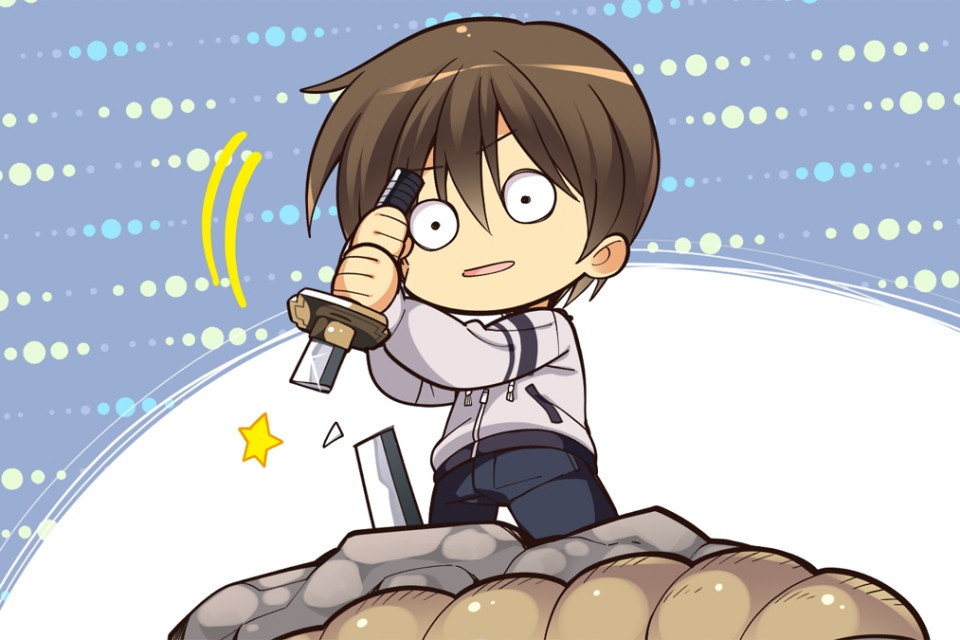 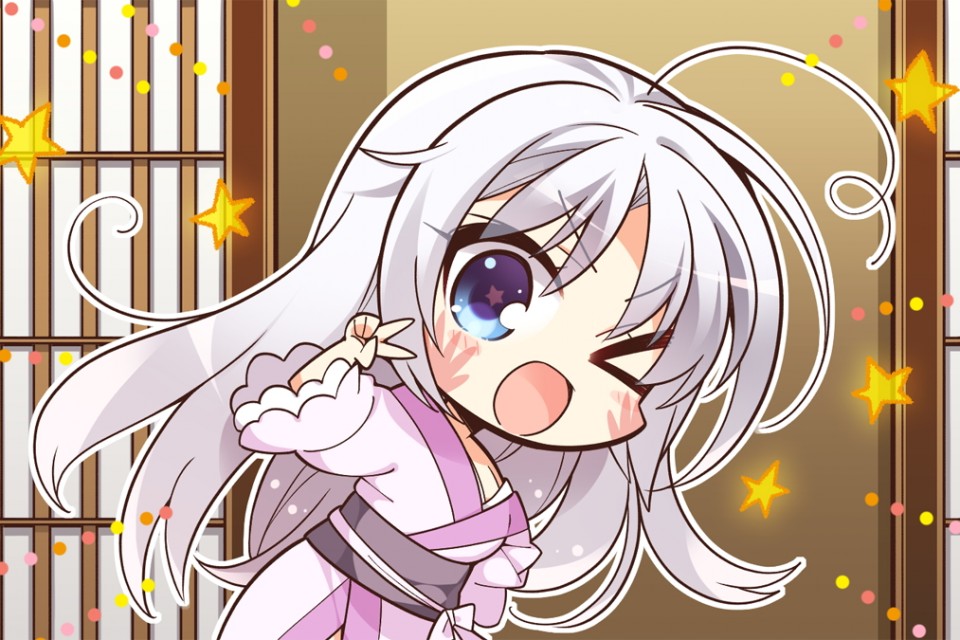 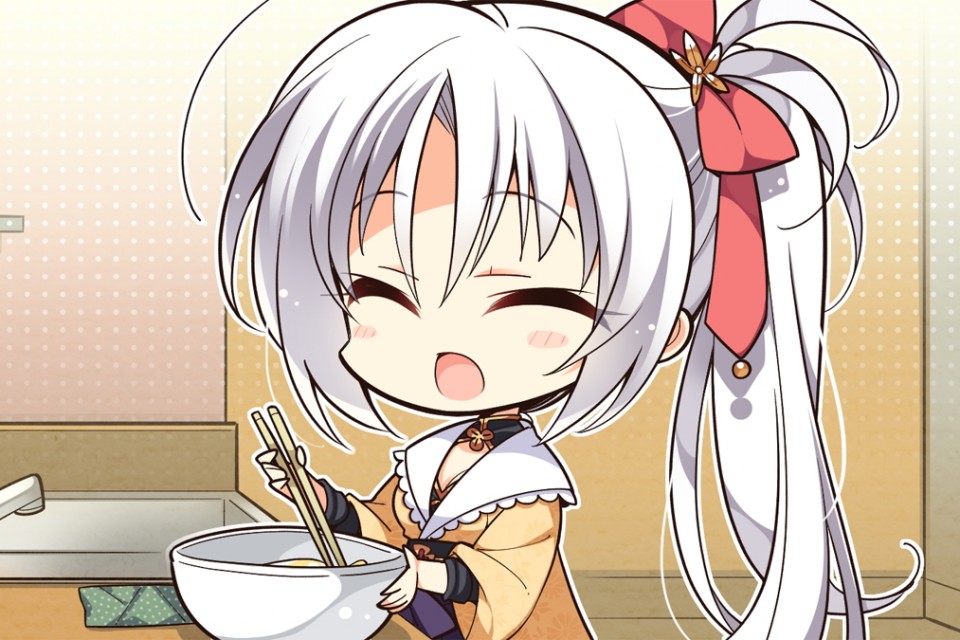 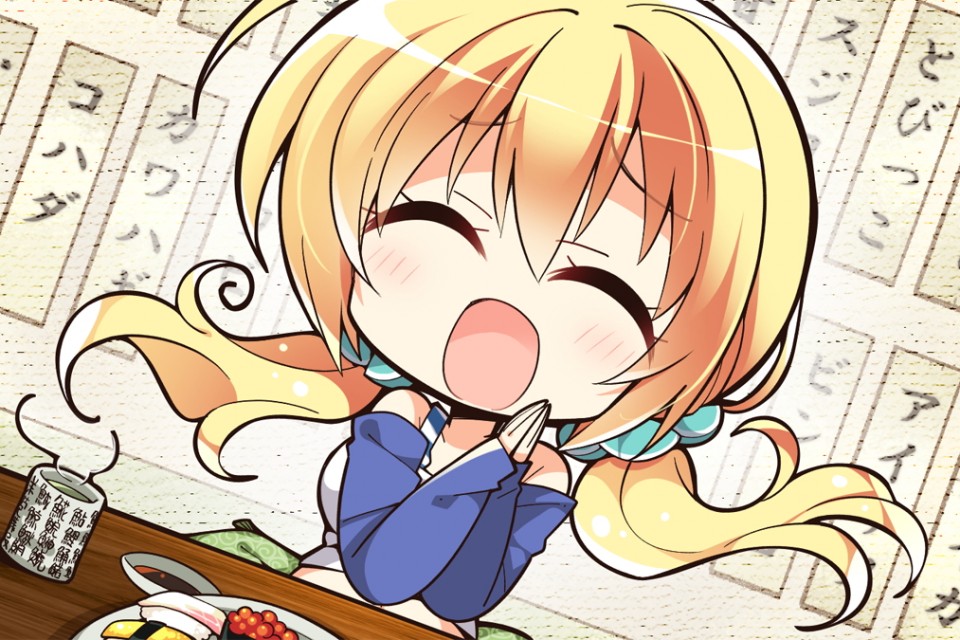 Senren＊Banka is a Japanese-style visual novel produced by Yuzusoft, a Japanese developer of romance VNs.
This game commemorated Yuzusoft's 10th anniversary. It won numerous awards on the year of its release in Japan for its art, music, and characters.
It was a runner-up for the 2016 Moe Game Awards, and it won the first overall ranking in Getchu's 2016 Bishoujo Game Awards.

Disclaimer: All characters depicted in this game are 18 years of age or older 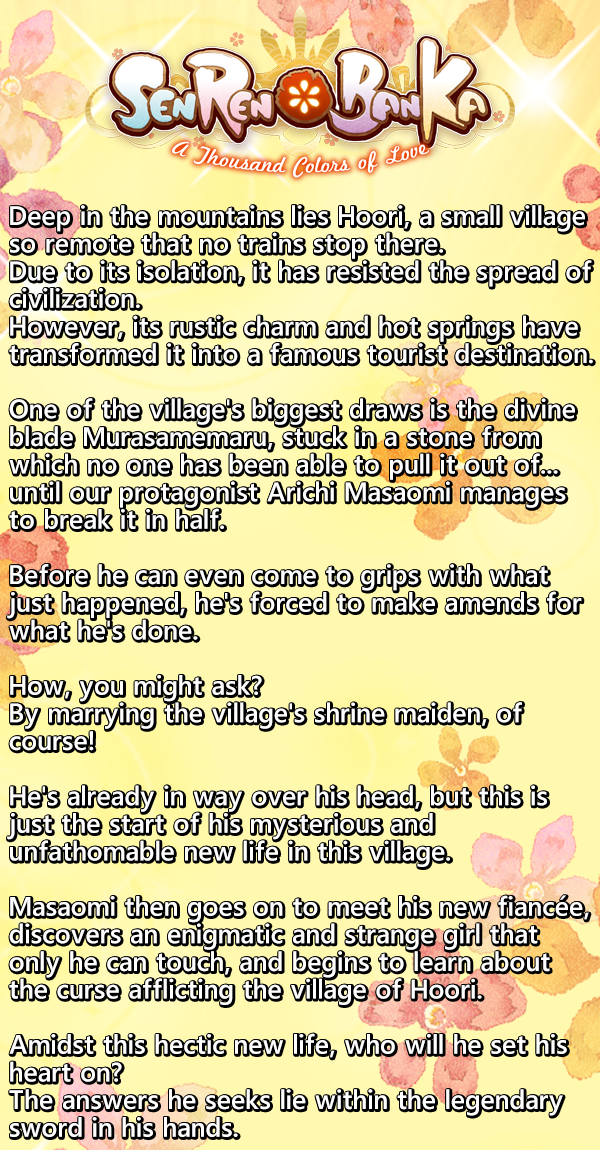 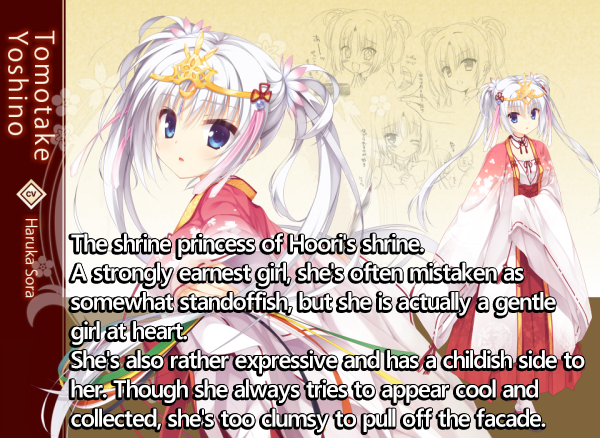 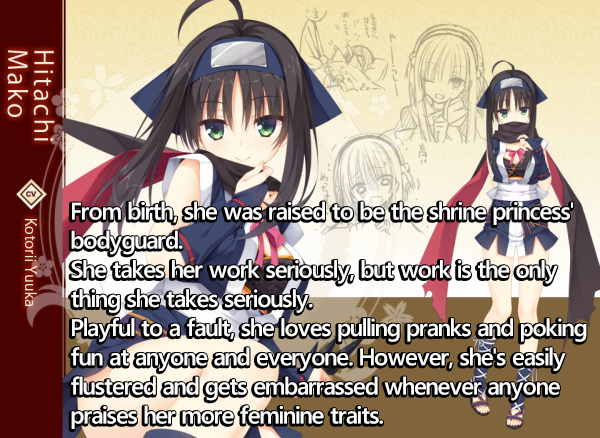 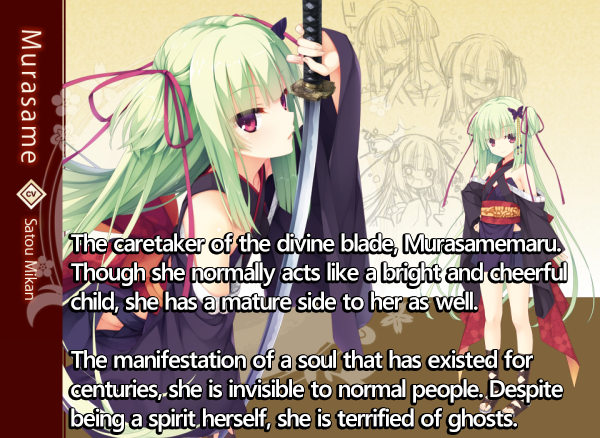 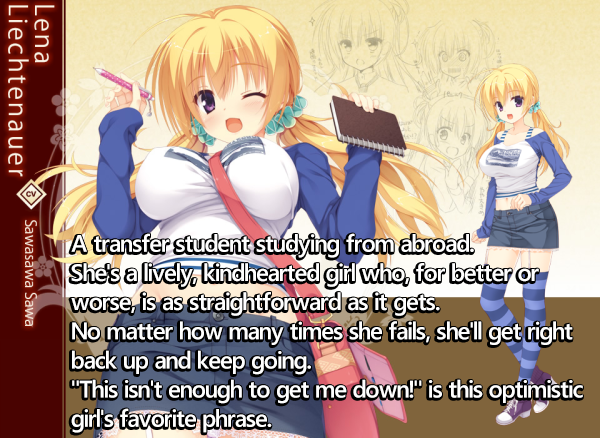